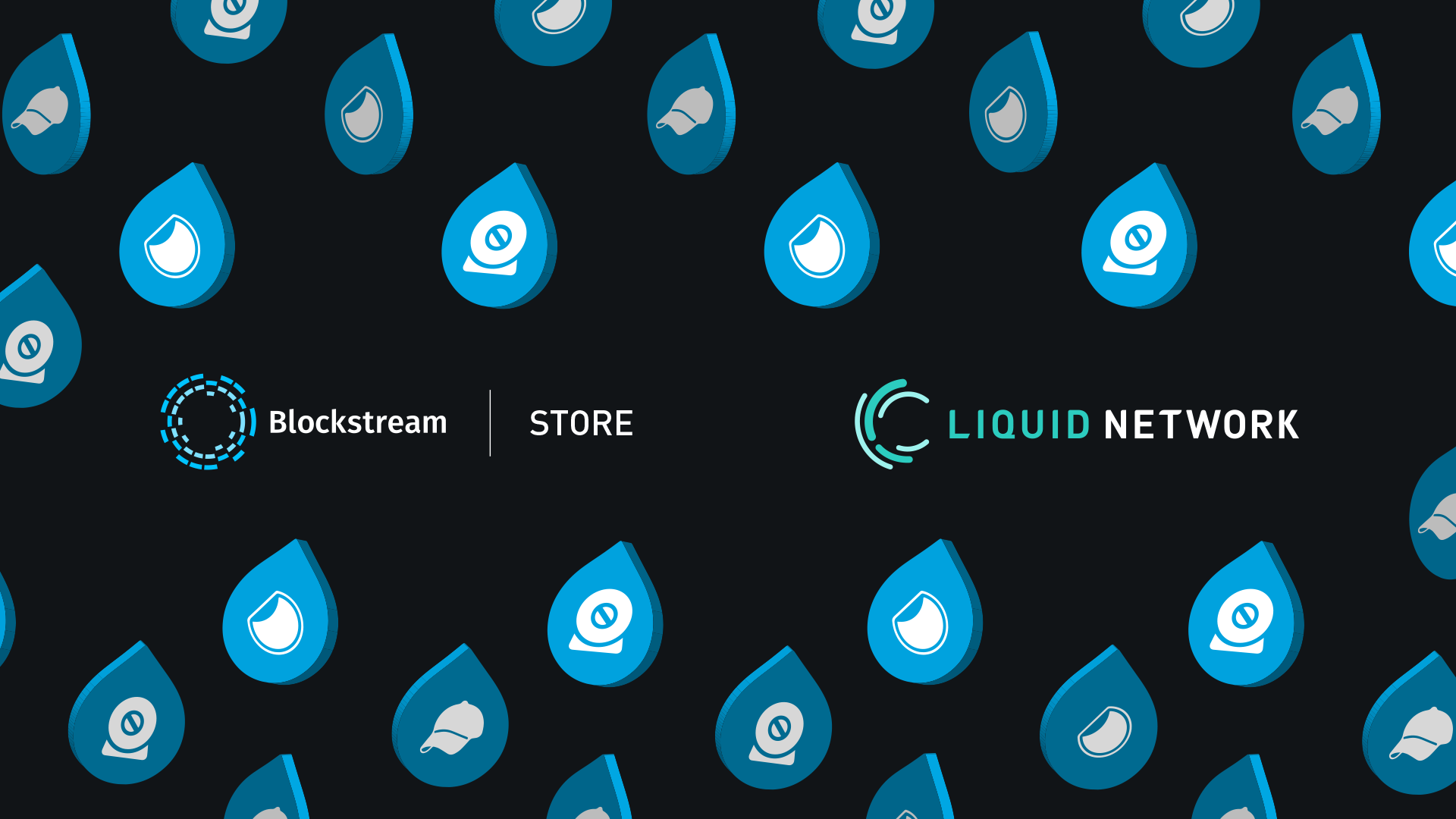 We have two exciting announcements today, a new BTCPay plugin and WooCommerce upgrades to provide new Liquid functionality for merchants!

We’re currently testing the experimental Liquid+ plugin on the Blockstream Store. The first feature is being able to support any Liquid asset without requiring code. Plugins are part of the new direction that BTCPay Server is taking to become a more powerful, modular Bitcoin platform, and Liquid+ is the first to be used in production.

We sponsored web developer ndeet to work on upgrades for the BTCPay Server WooCommerce integration plugin that would leverage the power of the Liquid+ plugin. These upgrades enable merchants to easily use new Liquid features: tokenized vouchers and discounts per asset.

Merchants can issue unique tokenized vouchers representing items they’d like to give away in a promotional campaign, such as clothing or swag, or digital items such as a 1-month free subscription to a service the merchant provides.

Using the Liquid Network, they can issue the vouchers and give them away in fun ways, such as embedding the private key in a graphic or sending tokens to customers who share a Liquid address on social media. With their BTCPay Server-enabled store, they can then seamlessly accept the vouchers as payment for items.

Another new feature is the ability to apply discounts based on specific payment types (such as USDt, L-CAD, or even paying via the Lightning Network) to promote using your preferred currency or payment method.

So to celebrate, we’re holding a giveaway for the Blockstream Store! We’re giving away Blockstream Webcam Covers, Blockstream Hats, and Bitcoin Sticker Packs. Also, to show off the discount feature, we’re putting all of our Blockstream Store items on sale—10% off if you use Liquid USDt!

We’ll be tweeting about the giveaway soon, so be sure to follow us on Twitter (and make sure you’ve set up a Liquid wallet and have some L-BTC ready for transaction fees)!

Recommended ways to get some L-BTC: