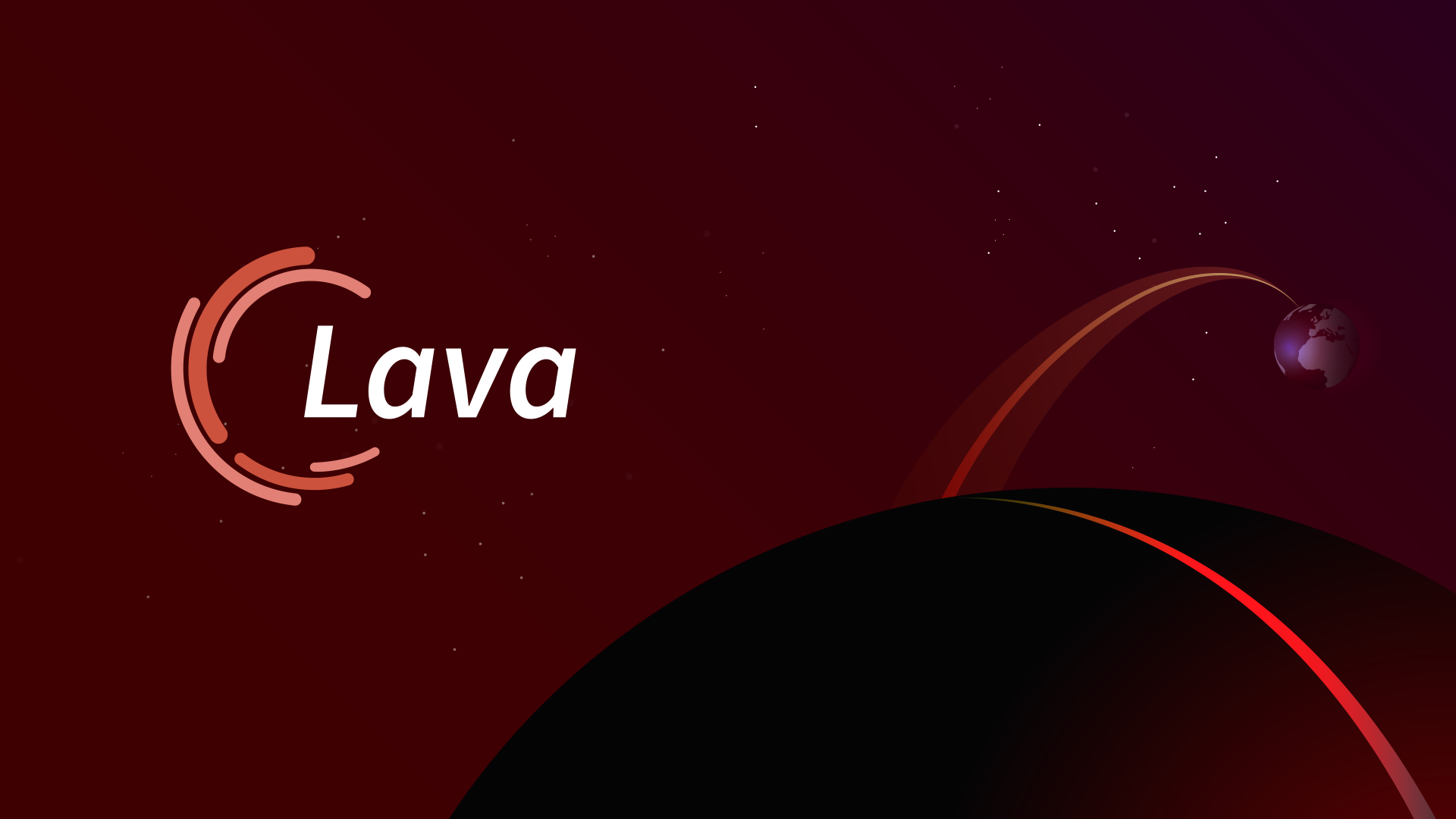 To guarantee Bitcoin’s reliability and decentralization in the future, Bitcoin needs to be accessible to all users no matter which planet they live on. Unfortunately, the technical limitations imposed by the speed of light make using Bitcoin far from Earth nearly impossible. As humanity continues to expand to Mars and beyond, the Bitcoin network is going to need solutions ready to keep every humanoid species connected.

So today we’re proud to reveal the launch of the Lava Network, a sidechain-based settlement network for Bitcoin transactions on Mars. Sidechains allow for Bitcoin to be used throughout the solar system, with a dedicated sidechain for each planetary system. Once bitcoins have been moved onto Lava, they can be used quickly and confidentially.

The Lava Network represents the culmination of our work on both the Liquid Network and Blockstream Satellite, leveraging our unique space-presence to provide chain synchronization and asset peg-ins and peg-outs between the Earth-Mars corridor.

The Lava Network comes with a variety of powerful features that Martian Bitcoin users and businesses of the future can take advantage of:

Like the Liquid Network, the Lava Network is operated by a federation of cryptocurrency businesses, and so for Lava we have partnered with a number of the foremost Mars-based ventures, including Marsfinex, MarsMEX, and OKMars. For a full list of partners, see our new official Lava Network page.

Users wishing to test out the Lava Network should remember to download Blockstream Red before leaving the Earth’s gravitational sphere of influence. Once in low Martian orbit, or upon arrival on the Mars surface, open the Blockstream Red app, connect to your Satellite Receiver via Bluetooth, and start making some interplanetary transactions!