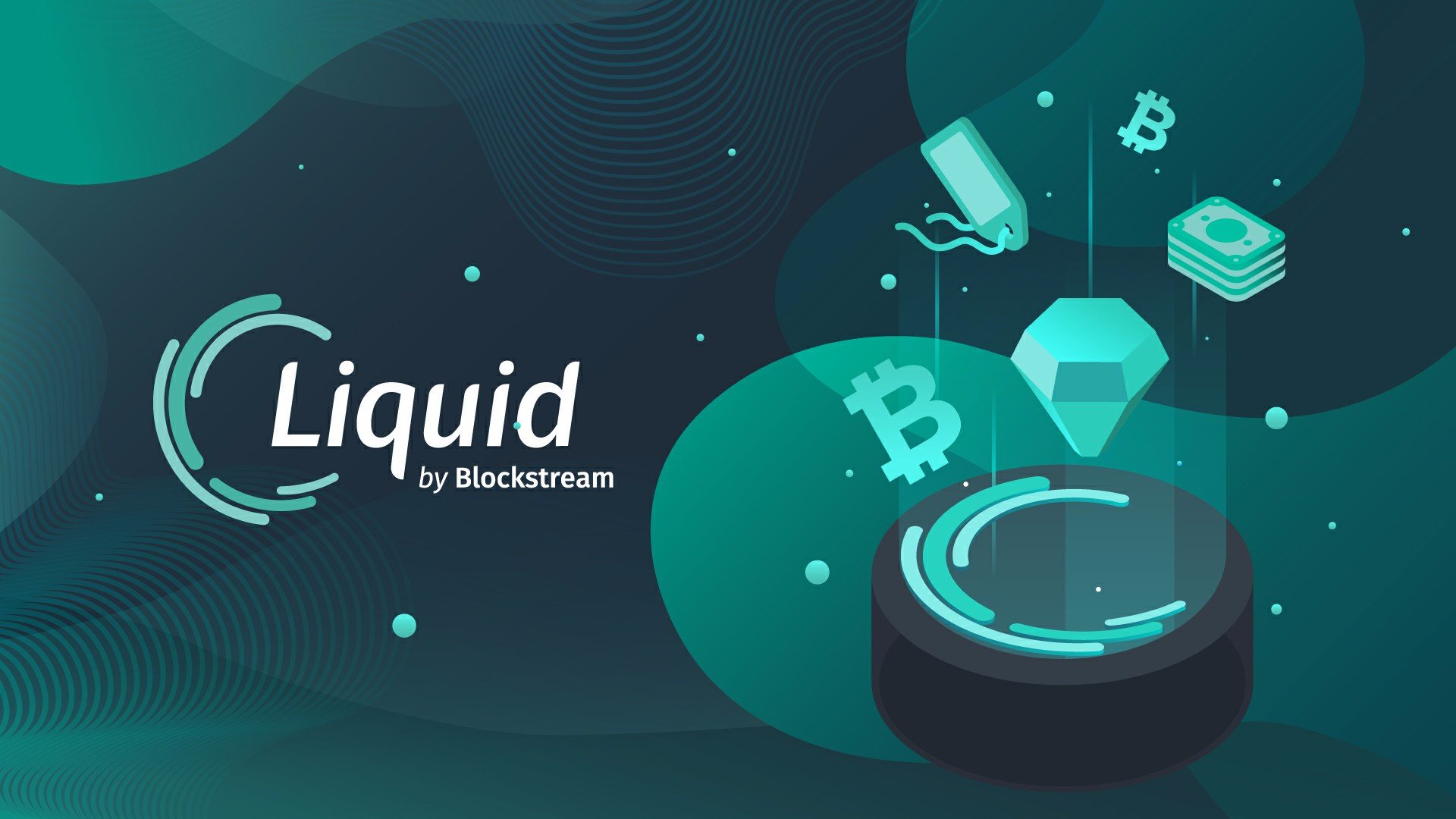 Liquid’s Issued Assets feature was on display at Consensus 2018. Issued Assets (IA) allow Liquid users to create their own token asset on the Liquid sidechain. These assets can represent existing financial instruments like tokenized fiat, crypto assets, attested assets (e.g. gold coins), or completely new assets. Users transact privately with Confidential Assets which hide both the amount and asset type in a transaction from outside parties.

For Consensus 2018, Blockstream created 5 separate Issued Asset types representing gifts including Blockstream stickers, shirts, and hoodies. Each asset was issued in the quantity matching its real world inventory equivalent. These assets were then randomly sent to hundreds of paper wallets which were distributed to conference attendees.

Each paper wallet’s public key contained at least one, and in some cases, several different assets. Users could use their Liquid paper wallet to redeem the tokens for each asset it contained. The digital asset was then destroyed, since its physical representation was redeemed.

Issued Assets can also, optionally, be created such that additional quantities of the asset can be issued over time.

These features allow for use cases like the creation of digitizable collectables, reward points, token sales, and fiat, all of which can be issued on Liquid.

Atomic swaps on Liquid allow users to trade one asset for another without the need for a trusted third party. Since Issued Assets and bitcoin can each be inputs and outputs of a Liquid transaction, a bitcoin/asset swap can be completed in a single transaction. Likewise, with Issued Assets that represent alternative cryptocurrencies on the network, you can create a single transaction in Liquid that contains different assets.

While technologies to issue digital tokens exist today, we believe that Liquid’s Issued Assets have the following advantages:

Blockstream is excited to see how Liquid users build even more use cases on the network in the future.

The Liquid Network will be transitioning to production in the next few weeks and we’ll have many more updates to share. If your organization is interested in learning more about the Liquid Network and building with Issued Assets, please contact liquid@blockstream.com.