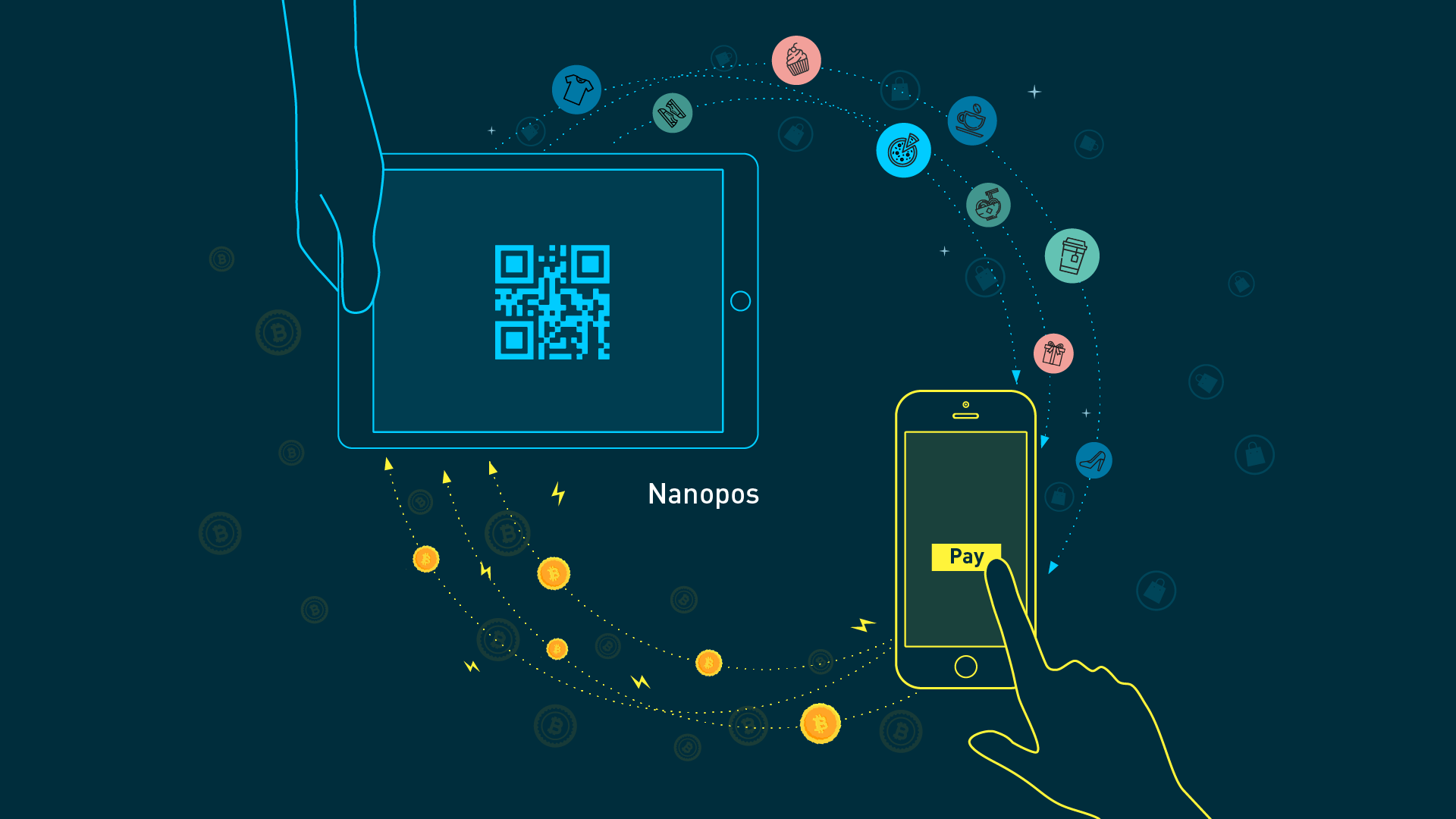 The WooCommerce Lightning Gateway is a great LApp for complex ecommerce situations, such as our own Blockstream Store. However, vendors will sometimes want a simpler solution for accepting Lightning payments without the need for WooCommerce features like stock management and order tracking. More notably, they may want a solution that was built to accept those payments in-person. These are the strengths of Blockstream’s fifth new LApp, a point-of-sale application called nanopos.

Nanopos is a streamlined point-of-sale system intended for businesses with fixed-price items, such as coffee shops and falafel stands. Vendors create entries for their items in a config file, which consumers will then see listed on a simple graphical screen. The buyers choose their items and receive a QR code, which they can use to make a payment to the vendor’s Lightning Charge server.

We’ve already heard that the Tel Aviv Bitcoin Embassy is considering using nanopos to sell items like snacks and t-shirts, while we ourselves have been appreciating its simplicity as a possible sale mechanism at trade shows.

Through its ease-of-use, nanopos shows the future of the Lightning Network as a mechanism for everyday commerce.

We invite you to give nanopos a try. Use it to experiment with combining c-lightning and Lightning Charge on testnet to collect micropayments for content or services, in preparation for the c-lightning beta release; or test drive it to get a feel for how to use Lightning Charge. All that you need to get started is a testnet node, a Lightning Charge server, and the nanopos LApp.