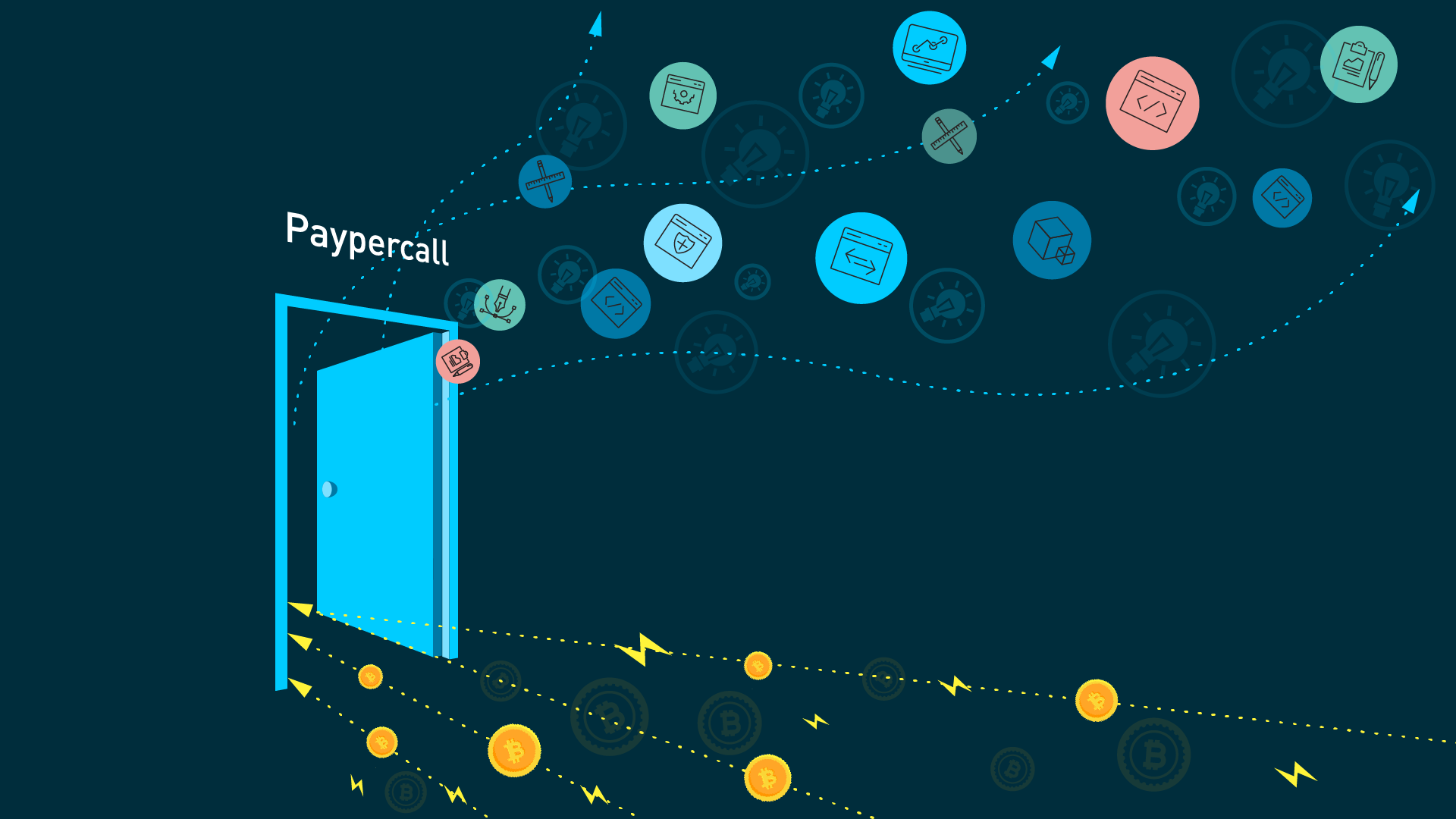 Blockstream’s week of Lightning Charge LApps has already revealed powerful new utilities for web developers: FileBazaar and Lightning Publisher for WordPress empower creators, while nanotip brings tip jars to the Lightning Network. However, Lightning Charge can also be used to create LApps that give the developer unbounded creativity, as shown by paypercall, the most flexible of our LApps to date.

Paypercall fulfills the long-held promise of a next-generation web of micropayments, where web developers can request payments for specific, programmatic API actions. Want to require a micropayment when a user sends an SMS? Want to offer image processing services for a microfee? Paypercall allows developers to do so, and with Lightning’s instant payments, it enables instantaneous access to an API’s functionality.

Node.js programmers can access paypercall directly as an express middleware that requires payments to the developer’s Lightning Charge server before it allows API requests to pass through. Other developers can run paypercall as a reverse proxy, which similarly intercepts service calls until payments have been made.

For users, the experience is simple: if they want to take advantage of a paypercall Lightning Charge service, they simply access the developer’s URL to create a Lightning Network invoice, and after they pay it, they can make their function call, running the service that the developer is providing.

Of the Lightning Charge LApps that Blockstream is rolling out this week, paypercall may be the most exciting, because anything is possible. It could be the foundation of an entirely new class of services on the internet! We look forward to seeing what services developers put into testing, as the Lightning Network moves toward production.